Sankalpa – Your seed of change 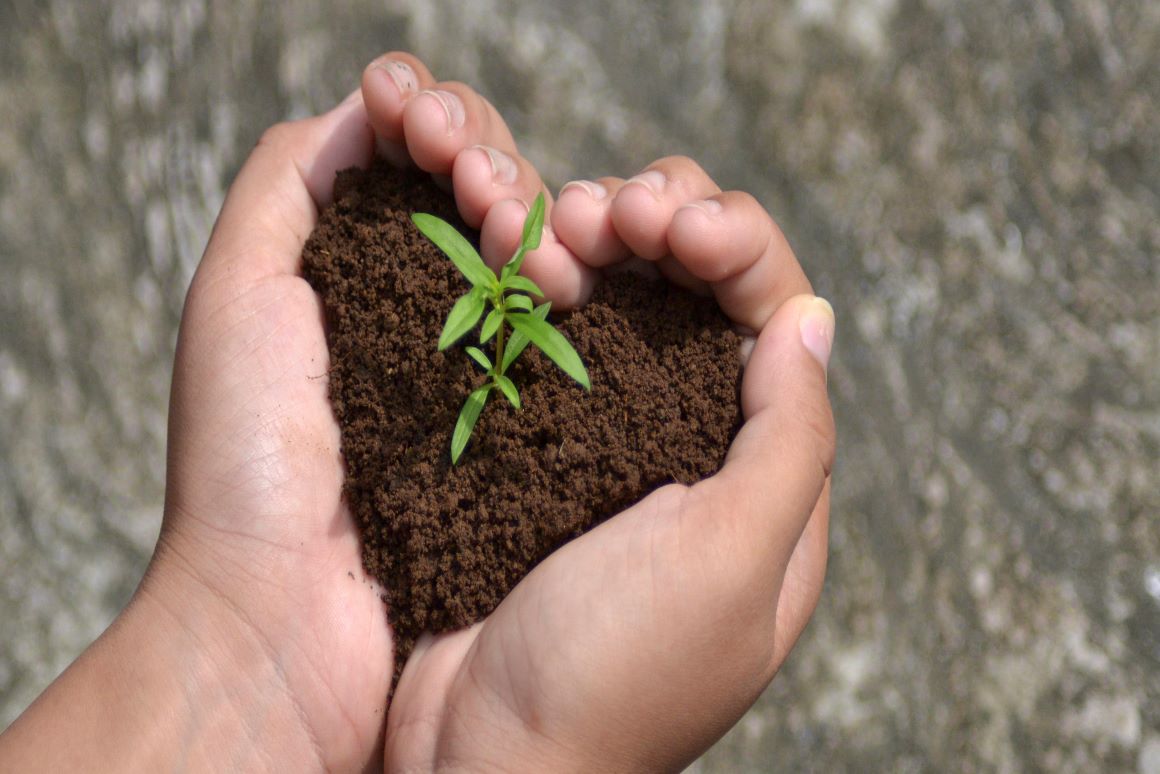 Sankalpa – Your seed of change

Each of us has the power to remould our own mental structure.

No personality is beyond reformation, and no fear or obsession is so deep rooted that it cannot be changed.

The sankalpa is a chosen resolution made during the practice of yoga nidra. It could be said that the main purpose of yoga nidra is to realize one’s sankalpa. Whether this is true or not, sankalpa has the potential to release tremendous power by clearly defining and focusing on a chosen goal. Its effect is to awaken the willpower within by uniting the conscious awareness with the unconscious forces lying dormant. It takes the form of a short phrase or sentence, clearly and concisely expressed, using the same wording each time, to bring about a positive change in one’s life. Now the important question arises: How to choose the appropriate sankalpa?

Sankalpa can be seen from different perspectives. Let us say that life is like a river that has to be crossed. We cannot step straight across from where we are standing now because the river is wide, nor can we swim against the strong current. So we search the bank for stepping stones that we can take, one by one, to cross over safely.

Crossing the river is our aim, our life’s goal. Very few people know what this is. It may take years and years to discover. Nearly everyone who has come to yoga will recognize that they are trying to achieve something, but will not be clear as to exactly what that is. So the first step is to recognize where we are now, where we stand on our bank of the river, and then to recognize what change can be attempted to begin our way over, to take the first step.

For the success of the sankalpa, certain conditions must be met. The sankalpa is like a seed that will have tremendous power, but only if it is sown in fertile ground, looked after and tended daily, with the inner certainty that the seed will produce its fruit in its own time. After the sankalpa is made, the mind nurtures it at deeper levels as the roots of the seed go further down, the emotions express it as a positive feeling that has power and strength, the body resonates with it, and the intellect does not question it – ever. Faith is where all the dimensions of the personality are in harmony, undivided and moving in the same direction together. How can it not succeed?

Lastly, the sankalpa need not be influenced by words alone. It may also be visualized symbolically as an image, felt as a sensation; it may bring up certain feelings which have a recognizable force or are just quietly known. In the end the sankalpa is not just something nice you say three times twice in yoga nidra, but it is a motivating force that you are living and moving toward all the time, every day.

Guidelines when making a Sankalpa

Ideally you should make a sankalpa which reflects your deepest aspirations; to do this you must first consider what is truly important in life for you.

Make sure it is a positive statement. Avoid words that suggest the possibility of failure, such as “try”, or words that remind you of your present condition, for example, ‘I am less tired / negative / depressed’.

Examples of a Sankalpa

I am healthy and happy.

I am able to take time for myself each day.

I am attaining peace of mind.

I am becoming stronger/more confident/energetic.

Ideas for finding the right Sankalpa

See if any of the things you would like to change stem from the same underlying cause or problem.

Prioritise the list and decide which changes are most important to you.

Then ask yourself ‘If I make this change what would I gain?’ (eg health, peace of mind, contentment).

Review what you have written and see if you can find a sankalpa which is right for you.

Take your time. Your Sankalpa may be for life – there is no rush!

The Practice of Pranayama in the Modern World